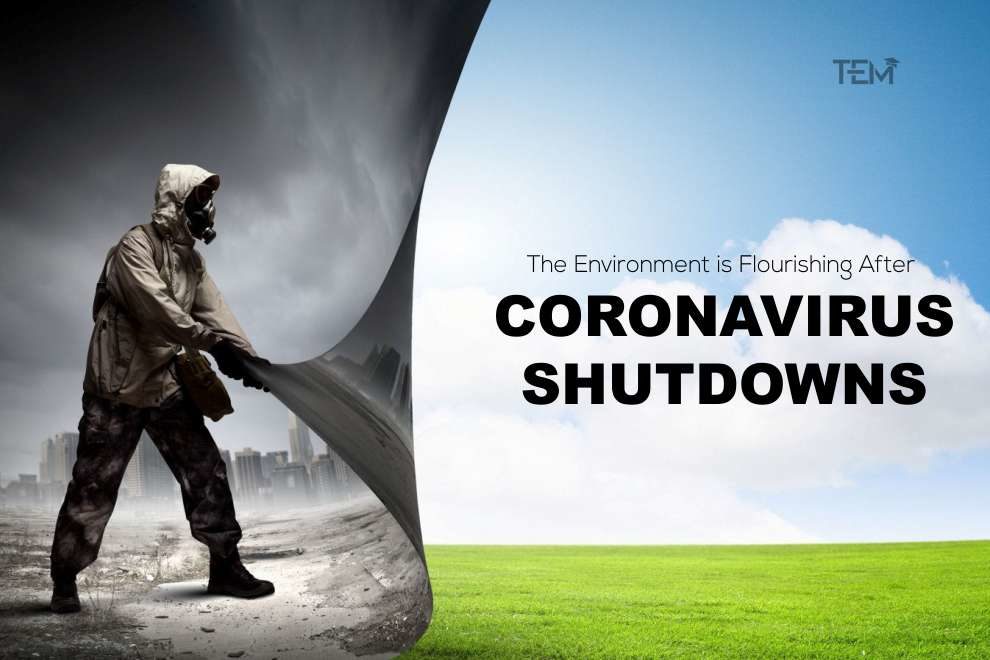 Unintended climate benefits have a clear lesson for humanity

Since the COVID-19 coronavirus shutdowns began, countries have experienced an unintended benefit. The outbreak has given the planet some space to breathe as there is a noticeable drop in pollution and greenhouse gas emissions.

There is no denying that the situation people are dealing with right now is tragic, lives are being lost, and millions are suffering due to economic shutdown. The novel coronavirus has affected more than 250,000 people and killed more than 10,000 worldwide since early January. Some countries have totally restricted resident’s movements to control the rates of infection.

It is unfortunate that the world would slow down after experiencing coronavirus shutdowns, but the drastic drop in pollution in the affected regions could be a potential silver lining and a lesson for humanity in this terrible situation.

“If we can think about how to prepare for climate change like a pandemic, maybe there will be a positive outcome to all of this,” said Christopher Jones, lead developer of the CoolClimate Network, an applied research consortium at the University of California, Berkeley. “We can help prevent crises in the future if we are prepared. I think there are some big-picture lessons here that could be very useful.” 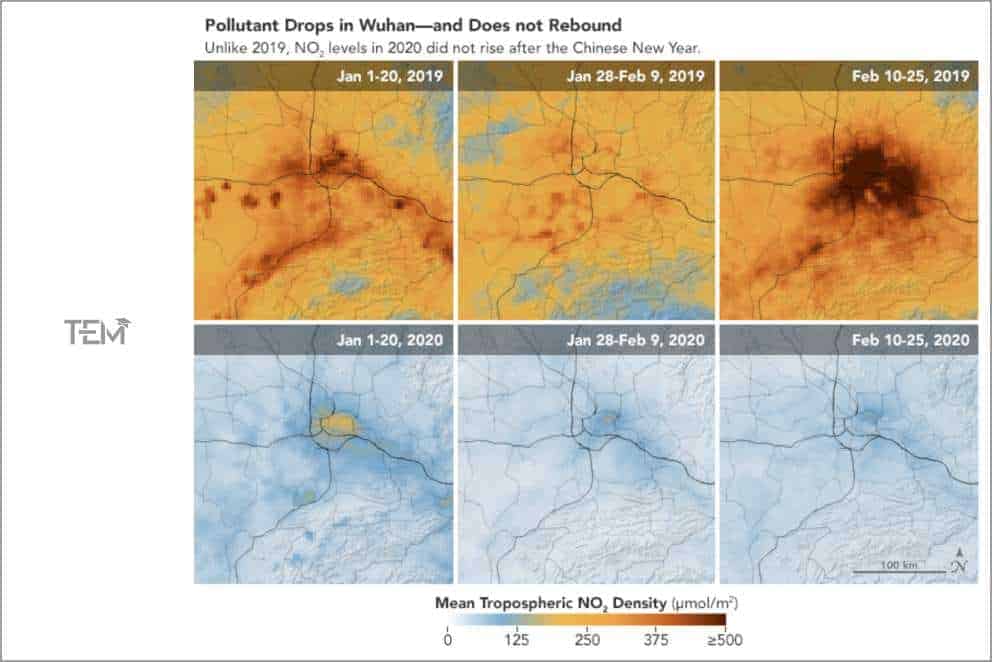 Satellite observations in the different parts of the world have shown temporary measures have resulted in a drastic reduction of pollution.

“Carbon dioxide is tied to industrial activity, electricity production and transportation, so anything that affects those sectors will impact greenhouse gases, as well,” Jones said.

NASA scientists say that the reduction in nitrogen dioxide was first noticed around Wuhan. When comparing satellite images of the past two years, due to coronavirus shutdowns, it is apparent that nitrogen dioxide levels this year are significantly lower than last year.

It seems that something similar is also beginning to happen in Italy which has also recently gone into a countrywide lockdown. The European Space Agency (ESA) released a timelapse video taken from space, which shows how drastically the air pollution has decreased. 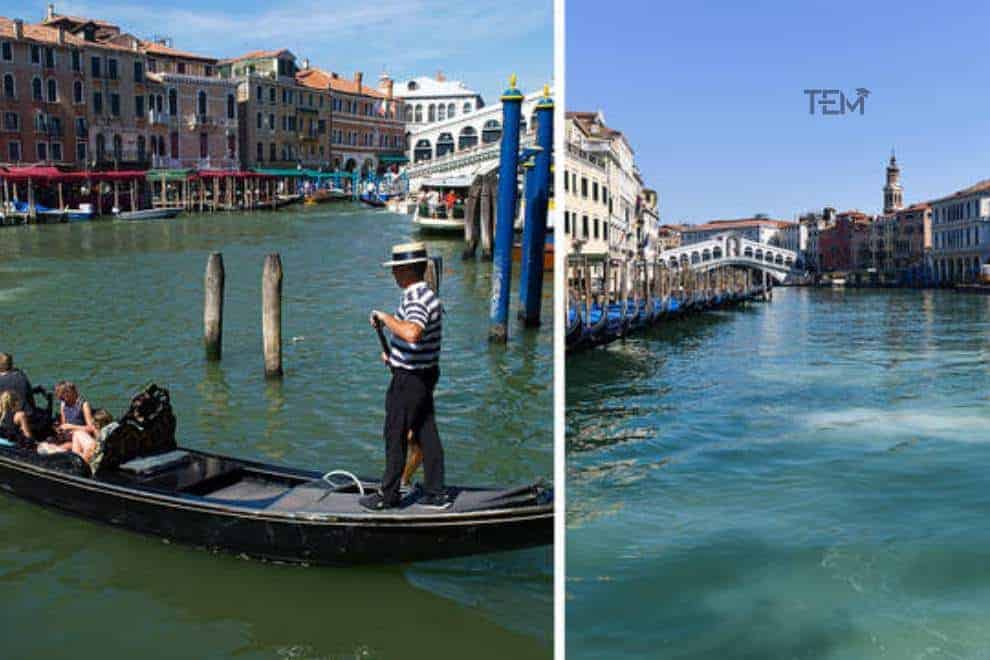 The iconic canals in Venice, Italy, have become crystal clear, now that the traffic has slowed down in the waterways, and dolphins have even been seen swimming in the waters since the lockdown began.

Now that the whole world is going into quarantine, it is very likely that similar results will be seen throughout the world, even in the United States, which is currently in the process of locking everyone down.

It would be great if humanity could learn some lessons through this experience. We have now been able to prove just how quickly humans can reverse the environmental trend that we have been contributing to for so long. Unfortunately, once the coronavirus is no longer a major threat, the first priority for industrialized nations will be getting back to work, and world leaders have already shown that they are happy to roll back environmental regulations in order to get the economy going again. 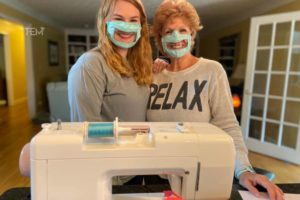 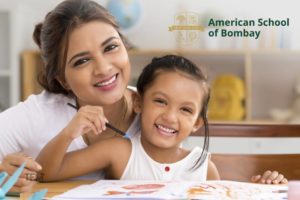 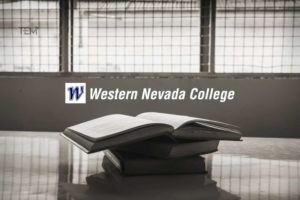 TutorOcean Opens Its Platform For Free To Higher Education Institutions
I’m Not Racist… Am I? – Response to COVID-19