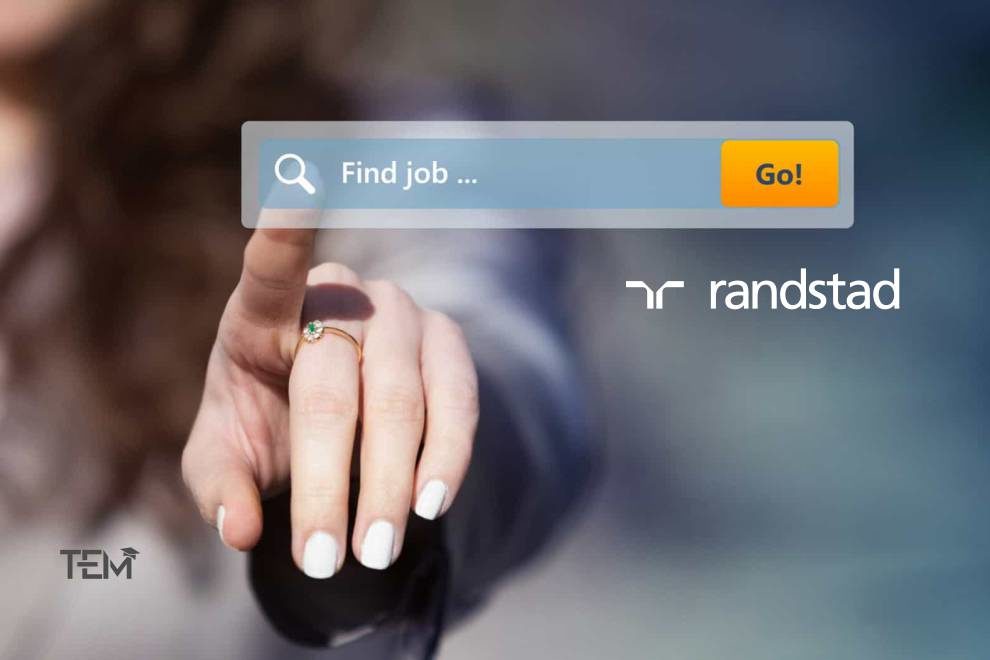 What younger generations want from a new job? People say they are hoppers always look for and change jobs. Job sectors can clearly see a few shifts in the way workers think about compensation. While salary has always been a top concern, they are getting increasingly more strategic and assertive in their approach towards the pay scale.

In this reality of the tight job market, employers are required to be more aware of their compensation offerings in order to stay competitive. The first step for them is to determine where they stand in comparison to industry salary standards. Randstad US 2020 Salary Guide can help employers to understand and do this in a better way.

Recently, Randstad US conducted Randstad 2020 U.S. Compensation Insights survey, which unveiled the sentiments of American workers on salary negotiations and how fairly they believe they’re paid.

The survey found Gen Z and millennials are much bolder in their approach to salary negotiations than their older colleagues. In fact, nearly 60 percent reported they have leveraged a potential job offer as a negotiation tactic for a higher salary at their current companies — a stark contrast to just 48 percent of Gen X and 29 percent of baby boomers.

The survey revealed younger generations are more likely to be unpredictable in their actions after accepting job offers, with 50 percent of Gen Z and millennials admitting to “ghosting” an employer for a higher paying job opportunity elsewhere.

Other insights from the survey include:

There is still room for improvement in achieving gender pay equality 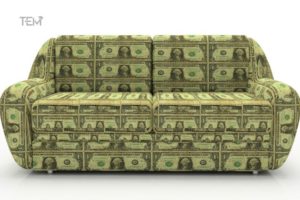 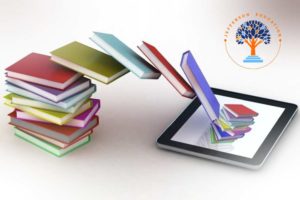 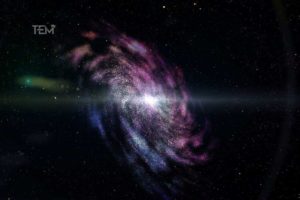