A century back it was almost taboo to say that humans will fly in the future. Thanks to flying inventions such as the airplane made those words disappeared. However, traveling by airplane can take a large toll on the environment. For this reason, the Hempearth Group is developing the world’s first plane made from and powered by hemp.

The innovation came into a reality entirely from the sustainable crop — from the plane walls and seats to the wings and pillows. Hempearth, a Canadian cannabis company accelerates with hemp-related inventions. Established in 2012, the company sells a variety of organic-hemp products. To date, its inventory includes hemp surfboards, paddleboards, oils, cannabis, and even a hemp fiber body phone.

Despite being fast and convenient, this innovation is a first in the aviation world. After the completion, the plane will be able to transport four lucky passengers and a pilot. Also, it has a 36-foot wingspan and runs on Hempearth Hemp Jet Bio Fuel.

This innovation is first in the aviation world. When completed, the hemp plane will be able to transport four lucky passengers and a pilot. It has a 36-foot wingspan and runs on Hempearth Hemp Jet Bio Fuel.

It’s being constant with scientist discoveries which reveal hemp, is one of the healthiest and most versatile plants on the earth. The new observations suggest, not the only pound for pound hemp is 10 times stronger than steel but it can also bend much faster than metal. As a result hemp is ideal for aviation technology.

Additionally, to develop the world’s first hemp plane, Hempearth is in progress of developing hemp composites in Montreal. Reportedly, they could replace all fiberglasses in aviation and other industries, such as construction.

One of Hempearth’s more notable promises is to never sign or work “with fascist companies that are associated with the military, The Rockefellers, The Rothchilds and or the Military-Industrial Complex.” This statement alone is applaud-worthy. 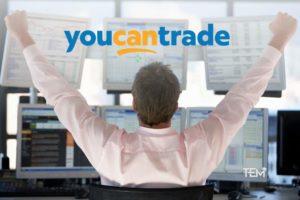 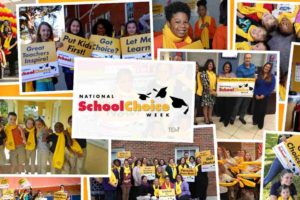 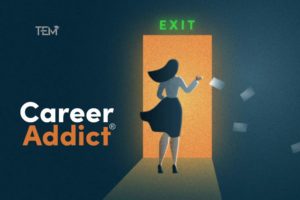